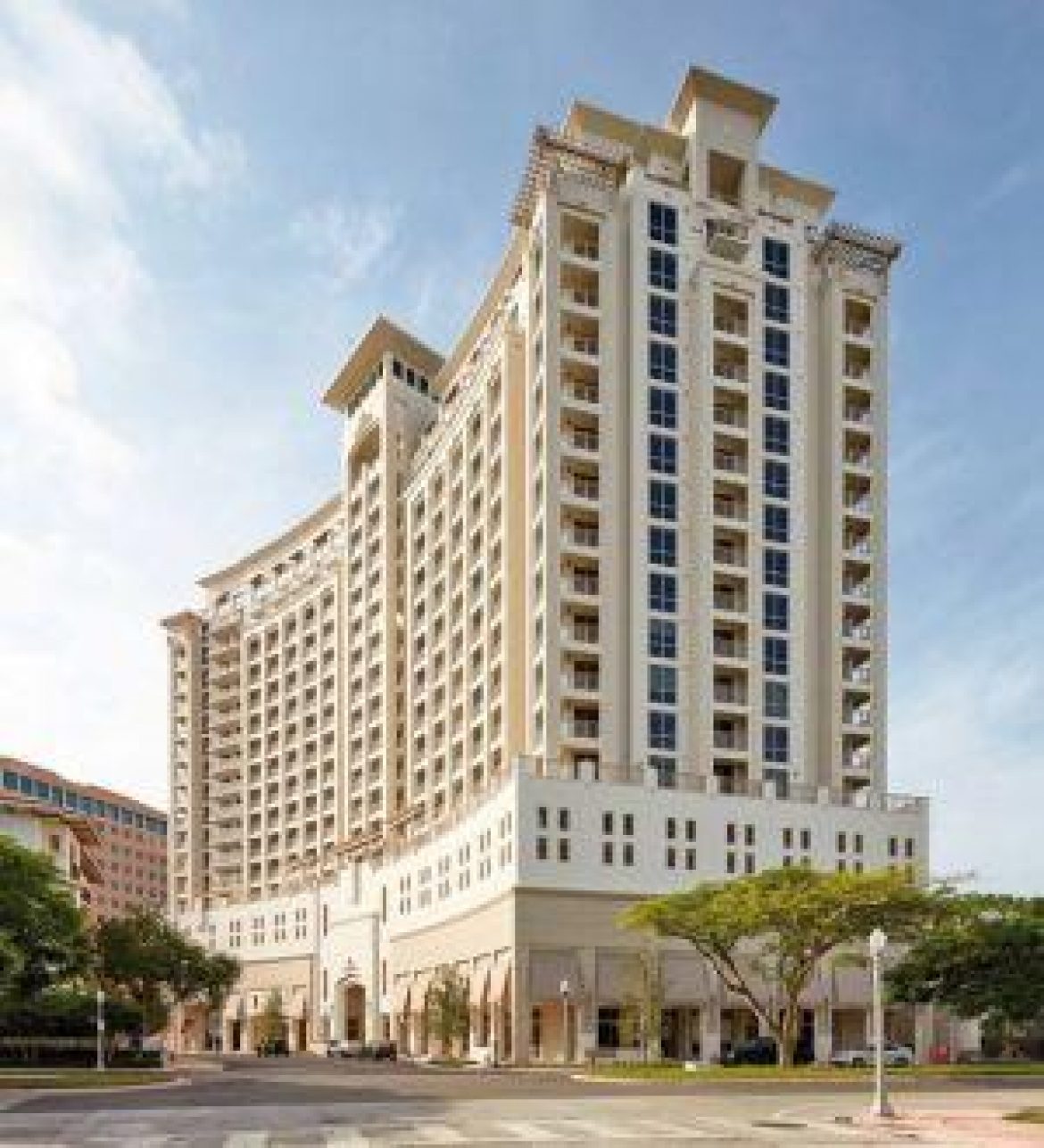 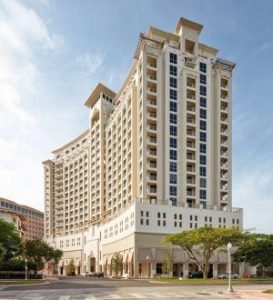 The 200-unit building at 60 Minorca Avenue, called Gables Columbus Center, has apartments ranging in size from 770 to more than 1,500 square feet.

Gables Residential, a real estate investment trust, built common-area amenities that include a mid-level swimming pool and deck with views of Miami.

Penthouse residents will have access to a rooftop lounge with hotel-style perks.

Gables Residential got a $56 million loan in early 2017 to finance construction of Gables Columbus Center. 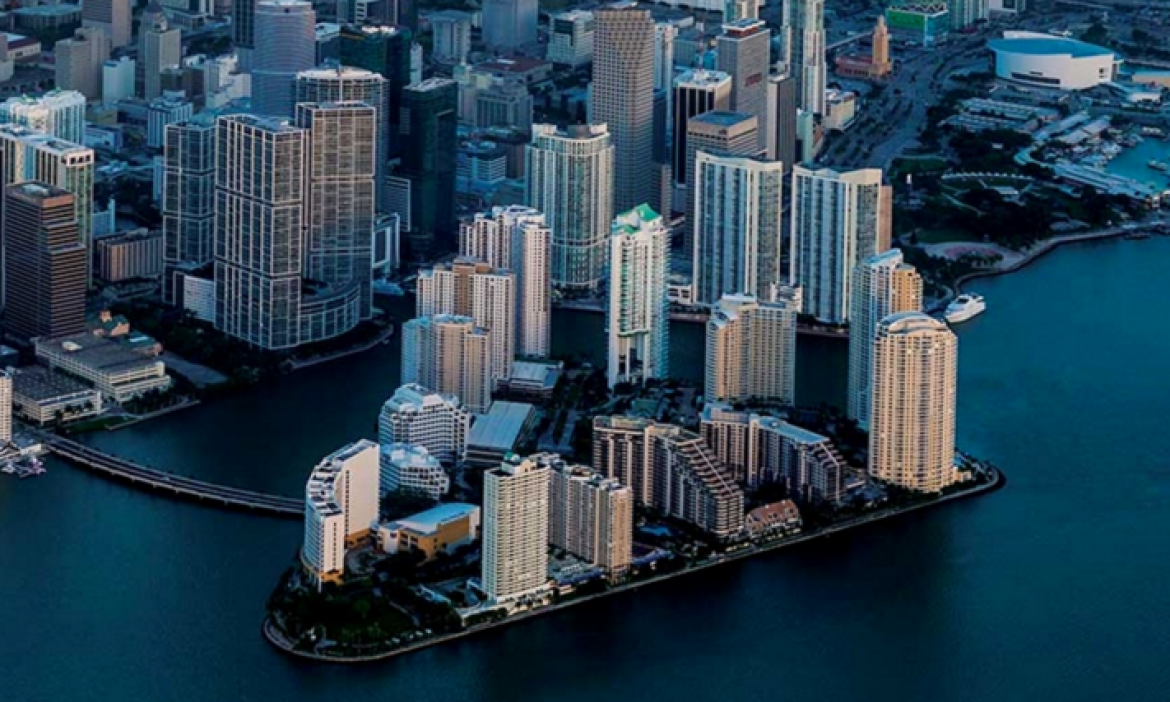 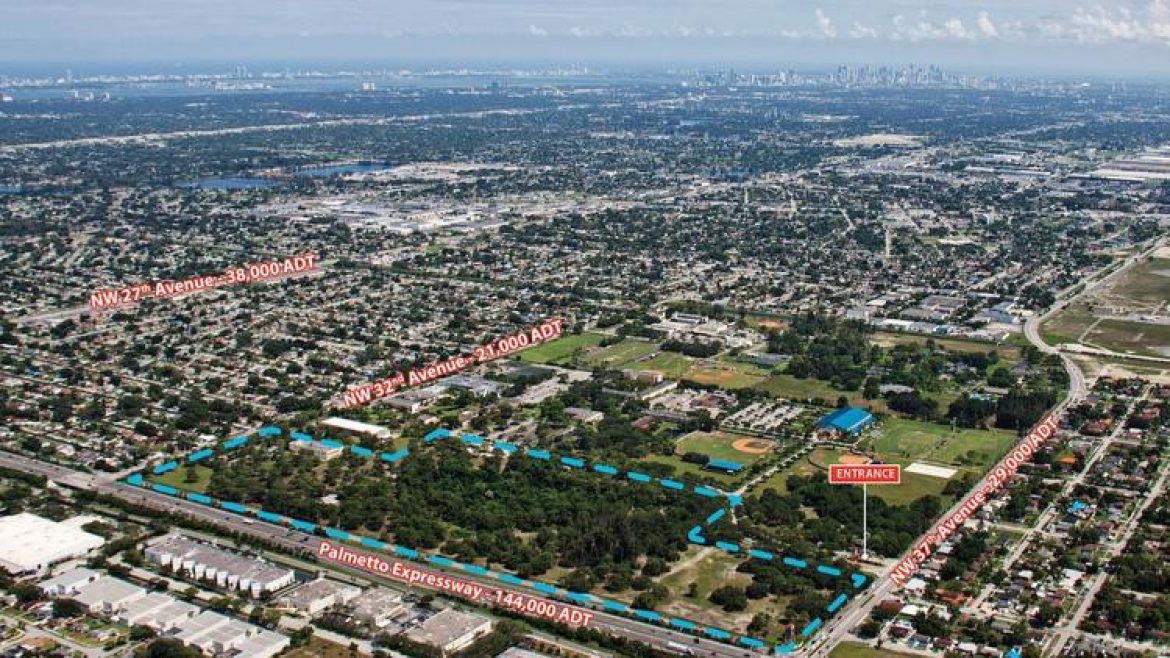 St. Thomas University in Miami Gardens has placed 28 acres of vacant land up for sale in north Miami-Dade County as the school seeks to buttress its finances for future initiatives.

The location along the Palmetto Expressway would be open for multiple uses including office, industrial, retail or residential, according to the Avison Young real estate services firm, which has been retained to market the property.

Founded in 1961 as Biscayne College by the order of Augustinian Friars, the private Catholic university would use the funds to strengthen its endowment and finance strategic projects, according to President David A. Armstrong.

The school achieved university status in 1984, operates one of only two accredited Catholic law schools south of Washington, D.C., and offers multiple degrees at the bachelor and master level. It has an undergraduate enrollment of 4,280, and its current campus size is 140 acres, according to the latest U.S. News & World Report survey of colleges and universities.

“We are excited about the complementary opportunities the land’s potential uses will present for the school and the community,” Armstrong said in a statement.

He characterized the land as “excess” and said the sale “will have no impact on our university’s long-term plans.”

“It is underutilized land,” said Michael T. Fay, Miami managing director of Avison Young. “This will really be for the benefit of the endowment and the progression of the school for many years to come.”

Fay said the university is seeking a buyer or buyers who would commit to “thoughtful development,” whether it’s for student housing, retail, office, industrial or mixed-use projects.

“We believe there’s going be significant interest,” he said.

Any purchase would be subject to the approval of the St. Thomas board of trustees and Archbishop Thomas Wenski, who leads the Archdiocese of Miami. 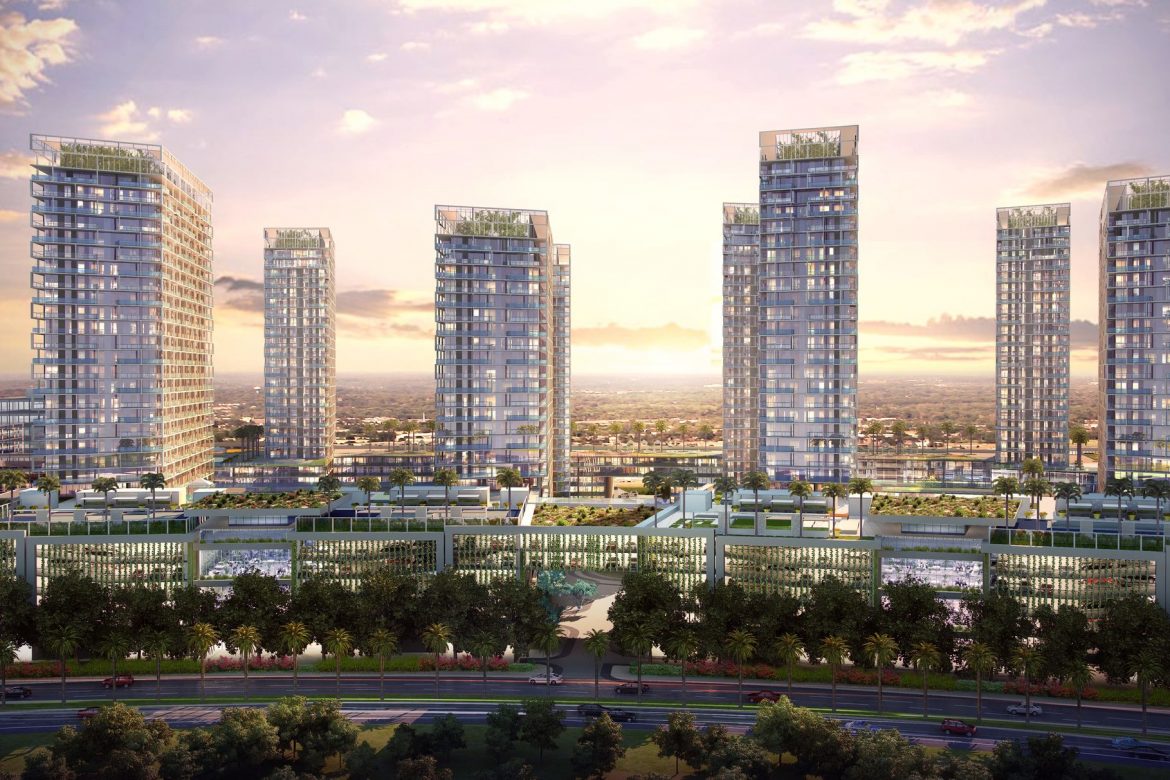 The 2,561-square-foot home at 398 Harbor Drive was sold to 398 Harbor Corp., a Delaware-registered company, so it’s not clear who owns it, but Feldman Law in Kendall represents it. The seller was Sunset Bay Realty, managed by Rufeh out of Holmdel.

The property last traded for $8.45 million.

The home was built on the 20,933-square-foot lot along Biscayne Bay in 1952. Given that is has only three bedrooms and three bathrooms with no pool, the home is a potential teardown candidate in order to build a larger home.

Key Biscayne is one of the most expensive ZIP codes in Florida because the island is land-constrained and in a prime location.

Rufe was previously managing director and co-head of global operations and technology at Citigroup and chief administrative office for investment banking at Credit Suisse Group.